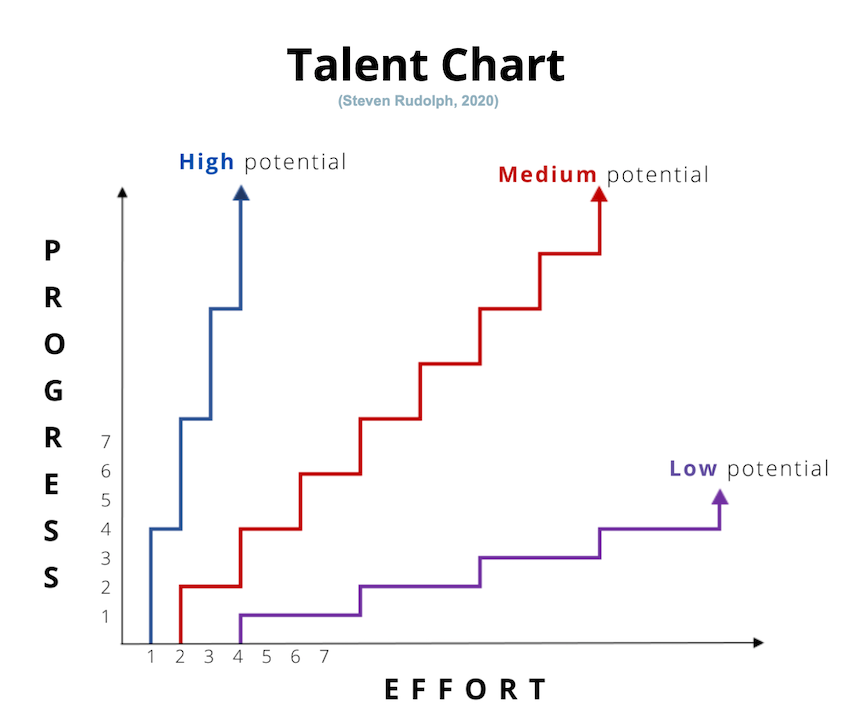 Since my early childhood, I was fascinated by the concept of achievement. My maternal grandmother regularly rattled off countless proverbs to me while I was growing up. One of her favorite quotes she'd cite was the Latin phrase "Labor omnia vincit". She'd say it again and again, exclaiming, "Always remember, Stevie, "perseverance conquers all."

I'm sure her exhortations are responsible, at least to a degree, for my dedicating much of my life to understanding and exploring human potential.

In 2008, I was inspired by Malcolm Gladwell's book, Outliers, which popularly introduced a phenomenon called the 10,000-hour rule, which claimed that in order to achieve mastery in a particular area (e.g., in music or programming), an individual needed to complete 10,000 hours of deliberate practice.

Reading this gave some credence to my grandmother's adage. But I gained a new level of respect for her in 2013 when I saw a Ted Talk by Angela Duckworth who spoke about the science of achievement, explaining that the key to attaining long-long term goals was "grit": passion and perseverance.

And while I was inspired by the conclusion of these studies, I became curious about a different element in the process of achievement: innate talent--a natural aptitude for an activity. In my own work with Multiple Natures, which I developed as a theory in 2008, I noticed the clear impact talent had on students' success; it was clear that children who had an inherent propensity for different types of activities had an undeniably easier time than their classmates.

Much to my surprise, however, many of the articles that I had been reading on this subject tended to downplay the role of natural talent in achieving one's goals. I believe this has occurred because

When I went back to Duckworth's work, I found that she didn't undervalue the role of talent. In fact she says:

The same holds true for Gladwell's 10,000-hour rule. The meme-worthy phrase can easily seduce a new devotee into ignoring the subtleties that account for an individual's level of expertise in a particular field. Since Gladwell's book was published, a number of studies come out that brings the original claim into question, one of which explains that the number of hours dedicated to a craft might only have an impact of 18%—which is not nothing, but which leaves a great deal of room for elements such as natural talent to be factored in. 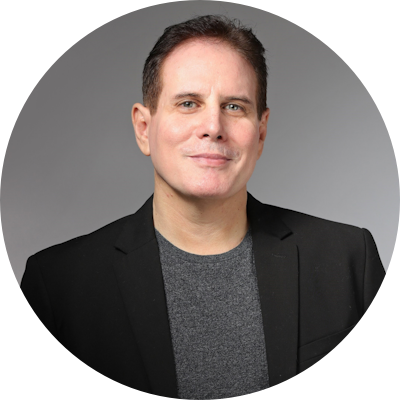 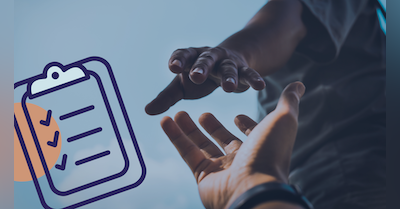 The Process of Getting Work Done by Engaging Others' Tigers

In Episode #5 of the Feed Your Tigers Podcast, I describe a method of getting a critical task done by engaging other people's Administrative Tigers (thei… 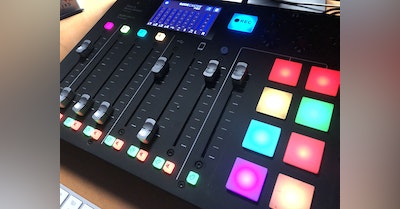 Last night I completed the first episode of the Feed Your Tigers Podcast. It took weeks to get it finished mainly because I was letting my perfectionist …

Email has been submitted.